The Type 34 Karmann Ghia closely followed the Type 3 saloon in terms of its year by year changes and technical development. 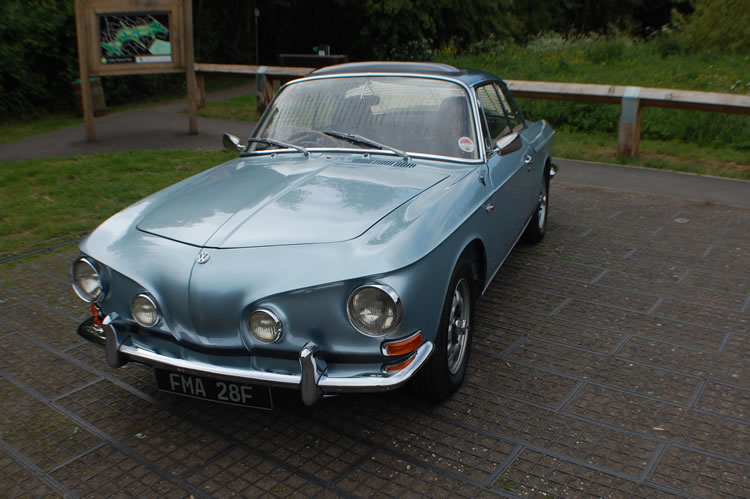 Although Bosch electronic fuel injection became available on the main Type 3 range, it was not fitted to the Type 34. 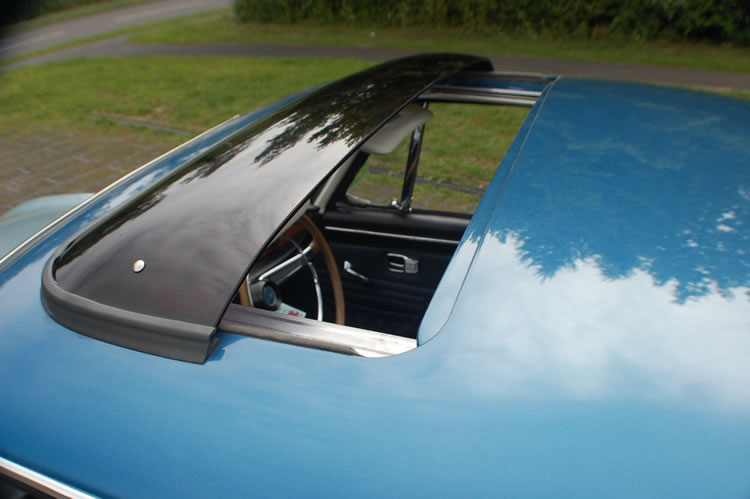 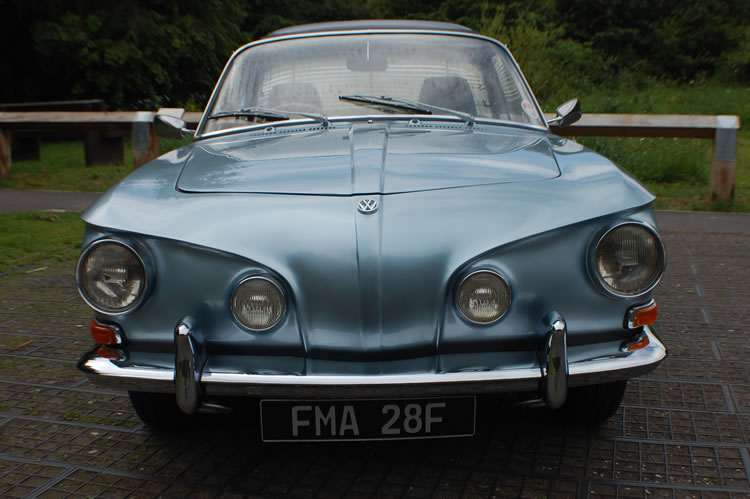 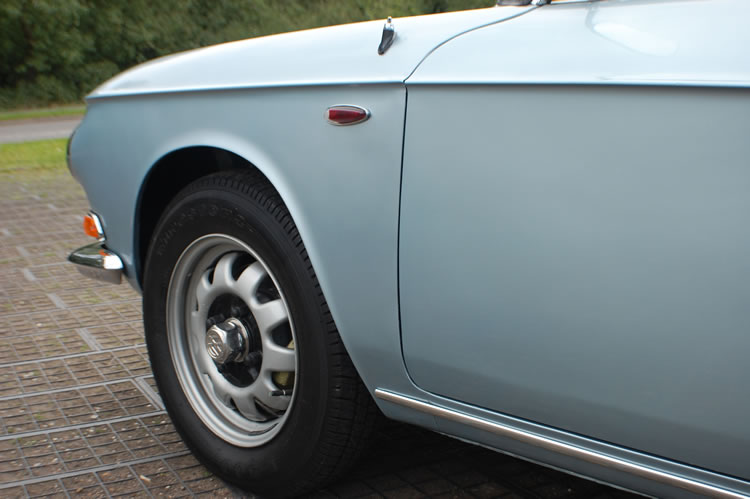 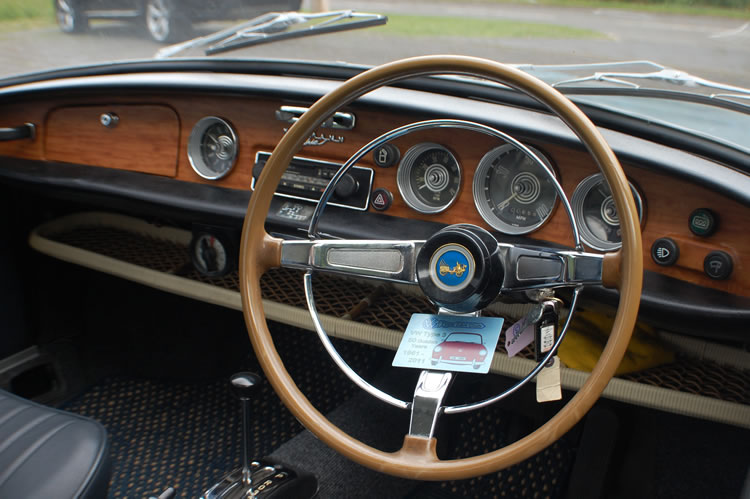 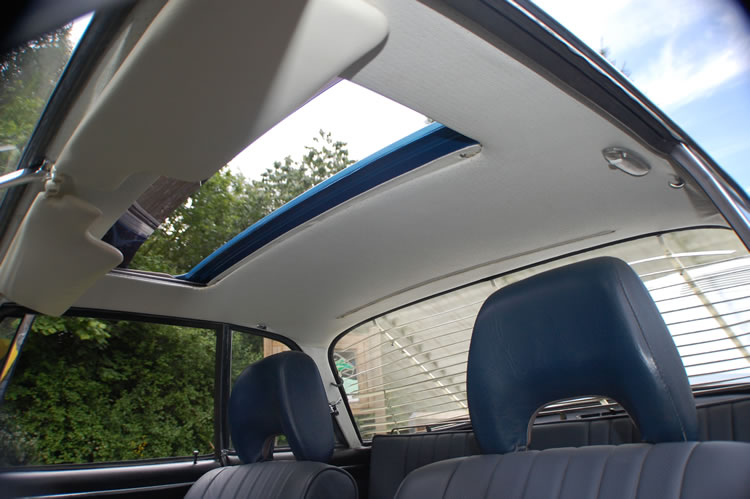 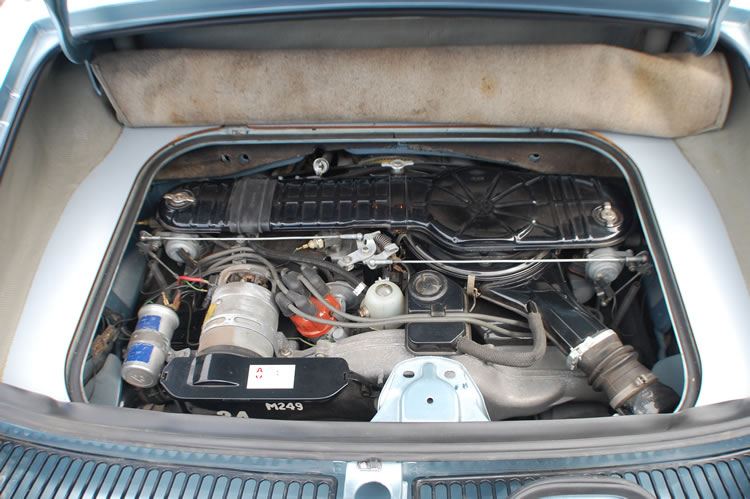 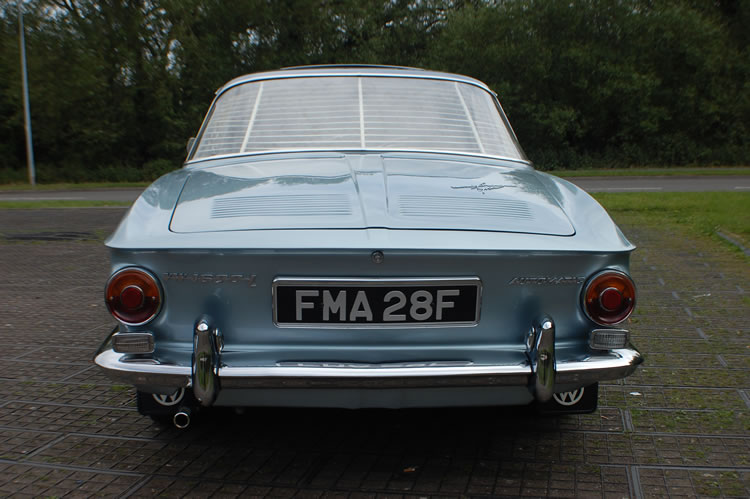 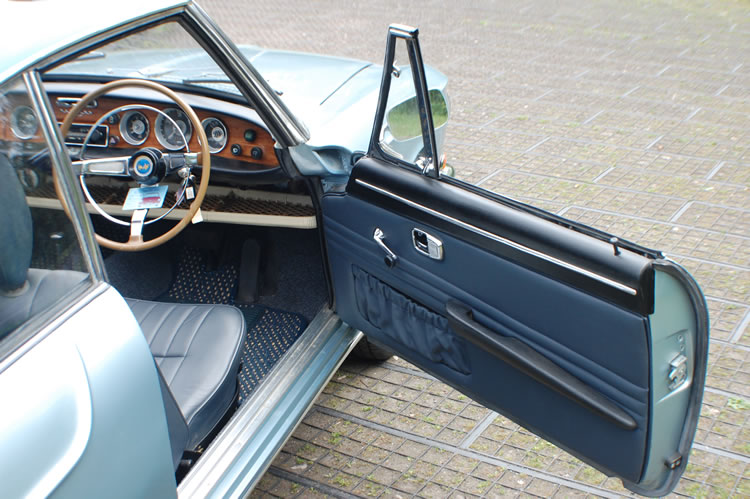 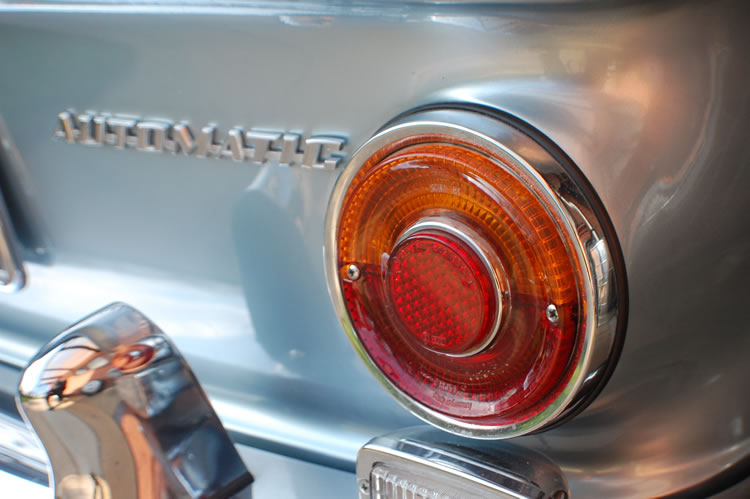