The Type 14 Karmann Ghia closely followed the Beetle in terms of its year by year changes and technical development.

However it never acquired the MacPherson-strut front suspension as this would not fit under the wings. 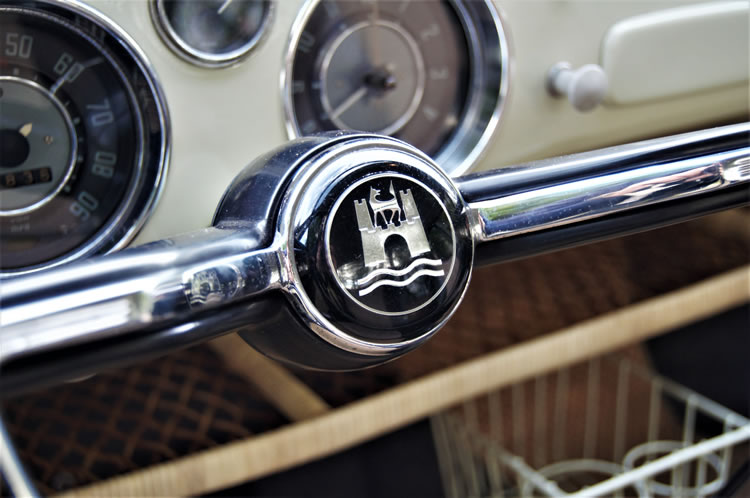 August 1955 / 1956 model year – Introduced with 1192cc / 30bhp engine, manual transmission with non syncro first gear. Beetle torsion bar suspension front and rear but with the addition of a 12mm front anti roll bar which the Beetle did not have until 1960.

An external “swan neck” mirror fitted on the drivers wing was offered as an option.

For both models, a circular fuel gauge was provided on the dash, the steering wheel became dished rather than flat, and fitted with a semi circular horn ring. The interior door panels became vinyl covered, replacing the earlier fabric type and an armrest fitted to the drivers door replacing fabric door pull, passenger door had armrest from start.

The flat accelerator pedal replaced the old roller ball system and the clutch was improved to make it lighter to operate. Brake shoes increased in width and additional soundproofing fitted between the engine and the cabin. Upper part of dash padded added in January 1959.

August 1959 / 1960 model year – The most obvious change was moving the headlights 45mm higher on redesigned wings with the front air vents enlarged with new chrome trim, but also the rear lights were increased in size.

Other improvements included a steering damper, windscreen washers as standard, opening rear side windows on the coupe and headlamp flasher on the indicator stalk.

The reserve fuel tap was deleted.

The Right Hand Drive of Coupe and Cabrio became available.

August 1960 / 1961 model year – The new 34bhp engine (still 1192cc) was introduced along with a revised all syncro gearbox, with suitably updated ratios. A smaller Karmann Ghia script on the engine lid.

The external mirror changed to a short arm mounted on the drivers’ door, the horn ring became semi circular again and the ashtray moved to below the dash rather than in it.

One year only chrome trim runs across dash.

August 1966 / 1967 model year – Another engine change, this time to 1493cc (know as the 1500) with 44bhp and the final drive ratio increased to give a top speed of 82mph. Introduction of front disks, dual circuit brakes and 4 bolt mounting all wheels.

Please note that some changes occurred later for different markets and ‘old stock’ was often used up on early cars from the new year change so there can be variations from these dates / changes. 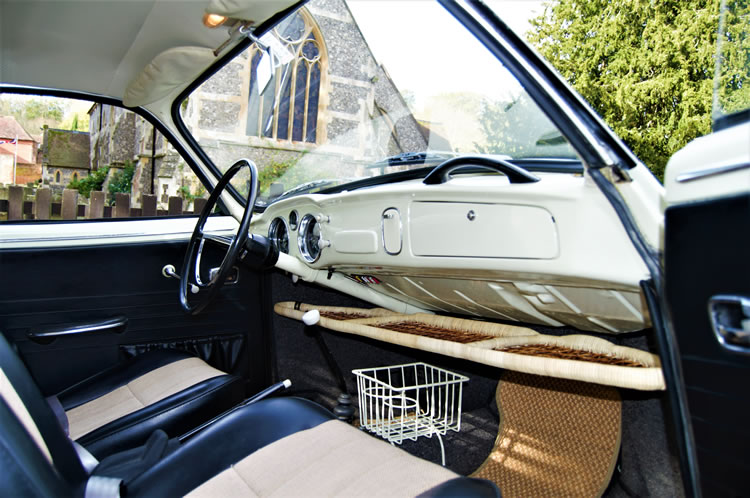 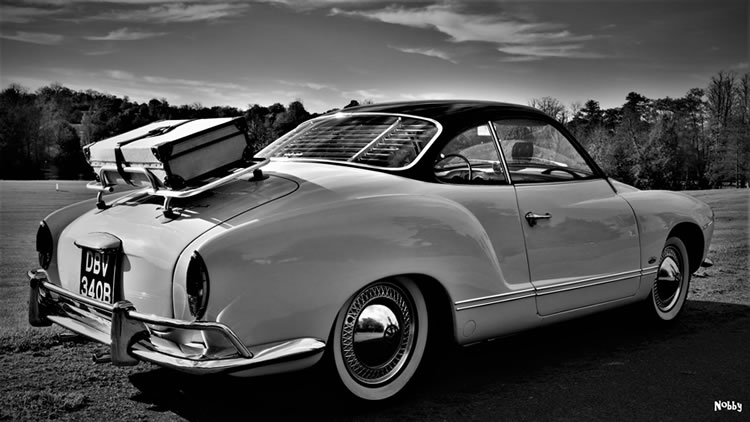 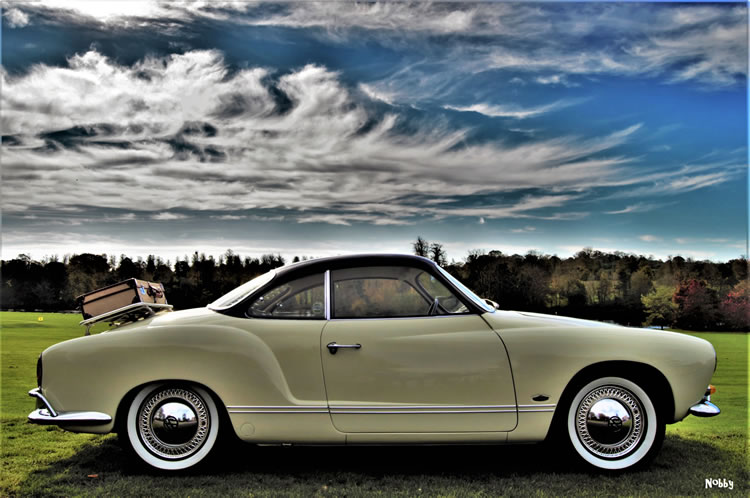 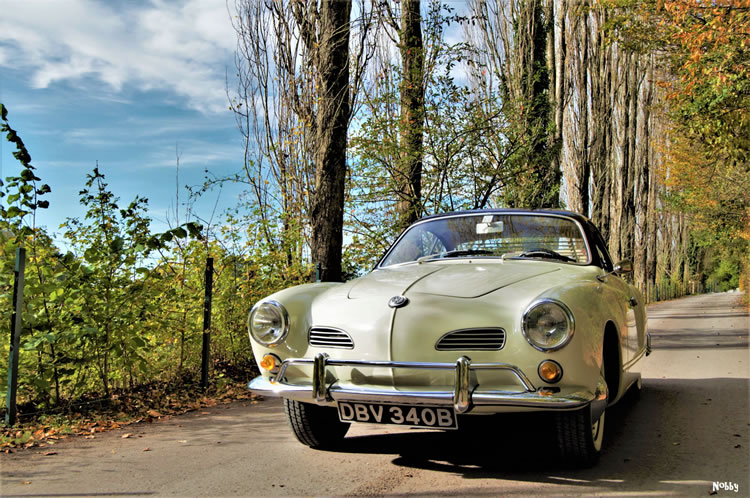 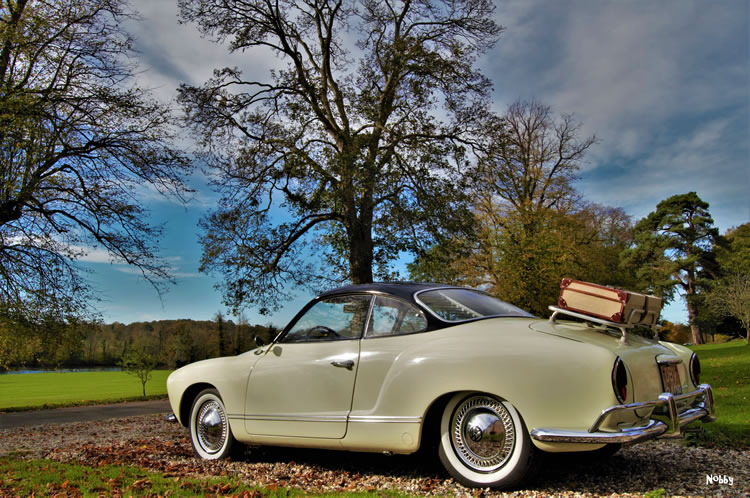 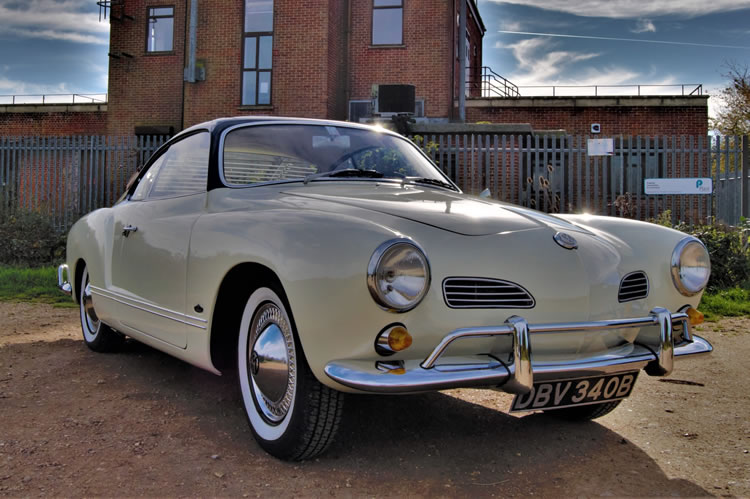 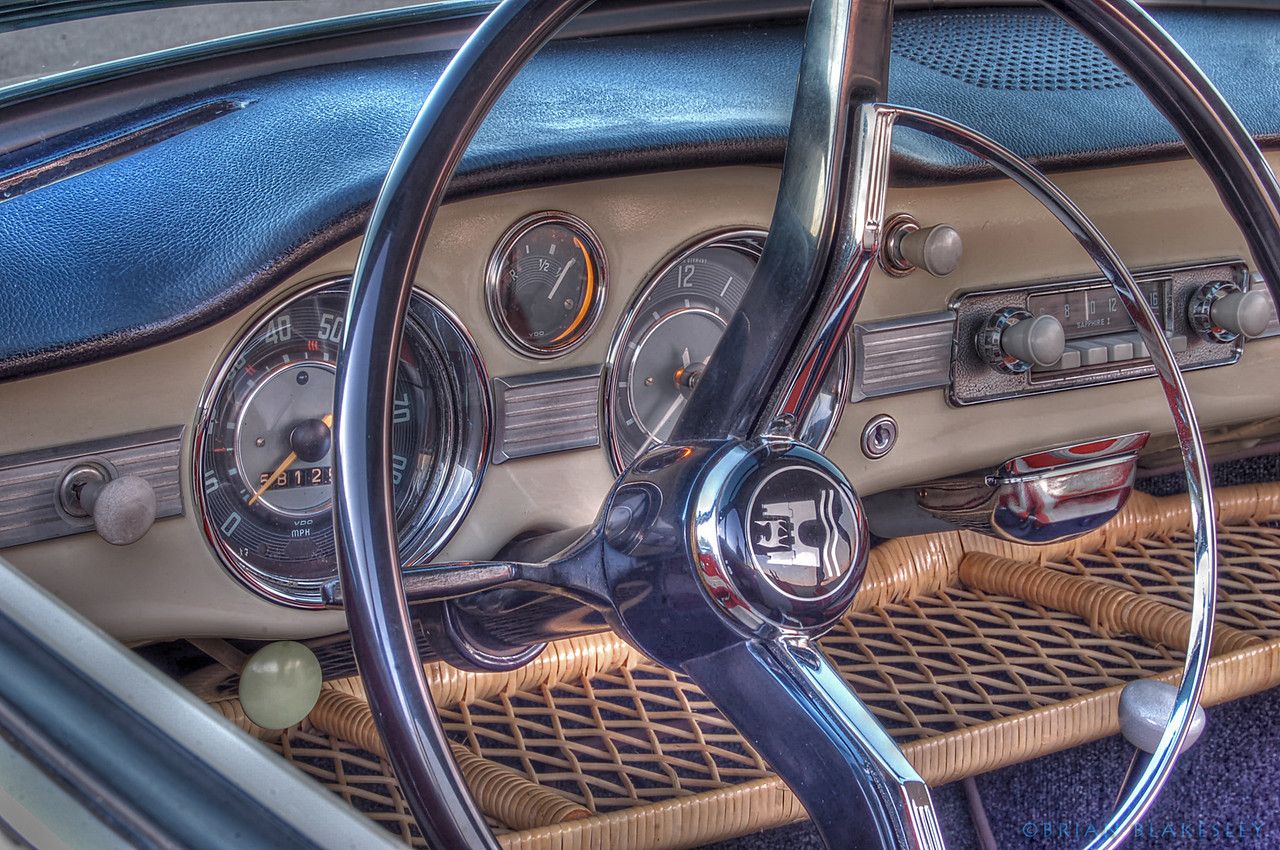 1966 specific one year only dash trim 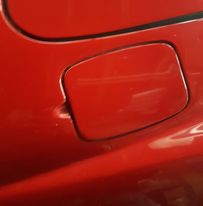 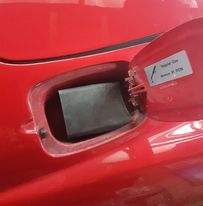 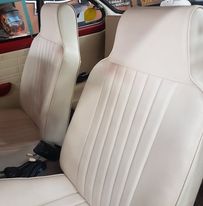 * is chassis number at 1st December

Please note all the above refers to production at the Karmann factory at Osnabruck in Germany. In addition Type 14 Karmann Ghias coupes were produced at the Brazilian factory from 1962 to 1972 and followed similar production upgrades. 23,373 coupes and 177 cabrios were built there, plus 18,119 Type 145 TC (Touring Coupes) from 1970 to 1975.